April 15, 2009
Ever since the 12th, there were huge political changes in Thailand.
I was too busy with Songkran, both work and personal celebration.

I'll summarize what happened in Thailand, as well as revealing the 'undisclosed' pictures that was never been aired in Thailand. 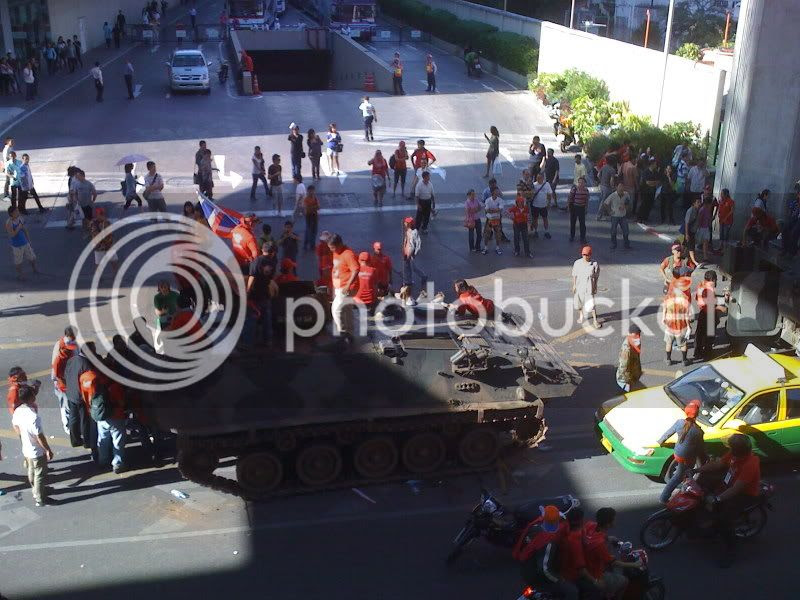 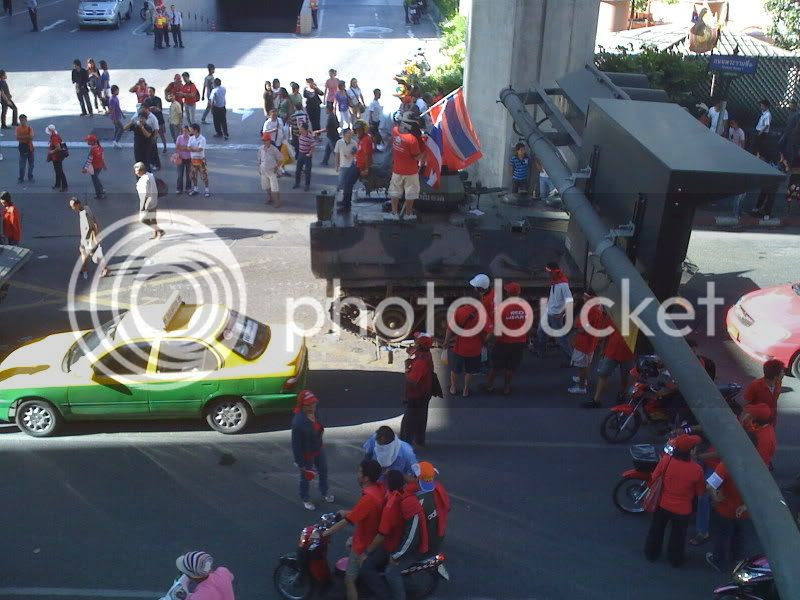 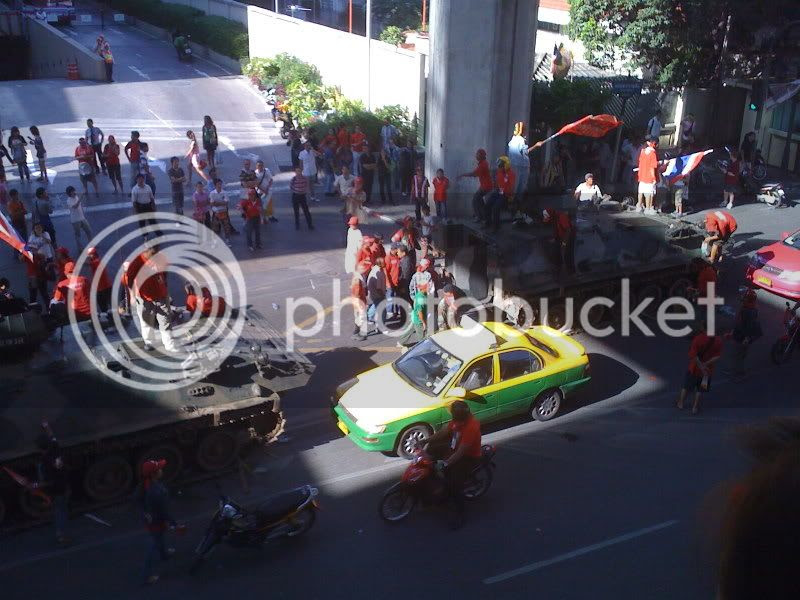 These happened in the morning when the military mobilized their tanks, I dont understand what's with the soldiers celebrating together with the protesters.

These pictures below happened on the evening, when the military launches a full scale dispersion.
Government claims that there werent any death, and they're doing it as 'gentle' as they can. 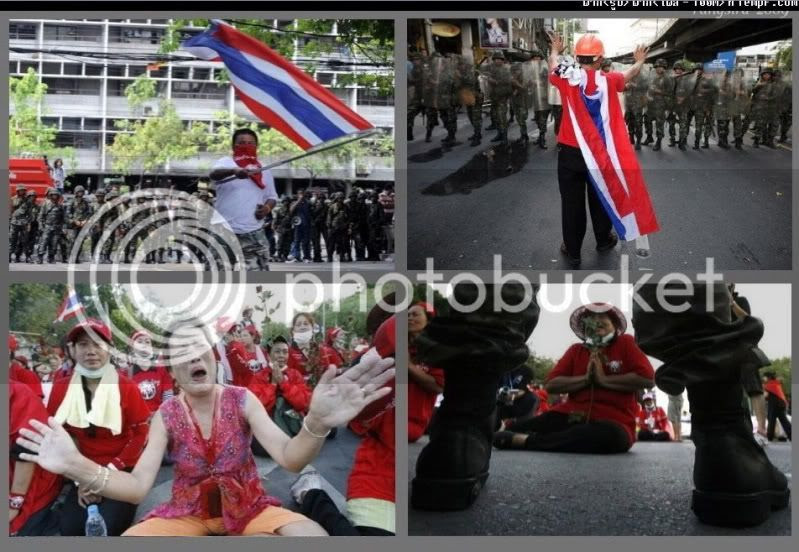 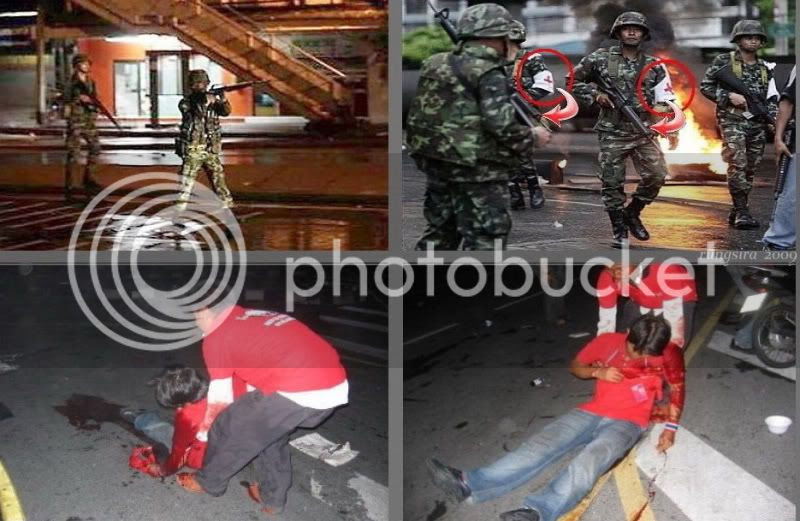 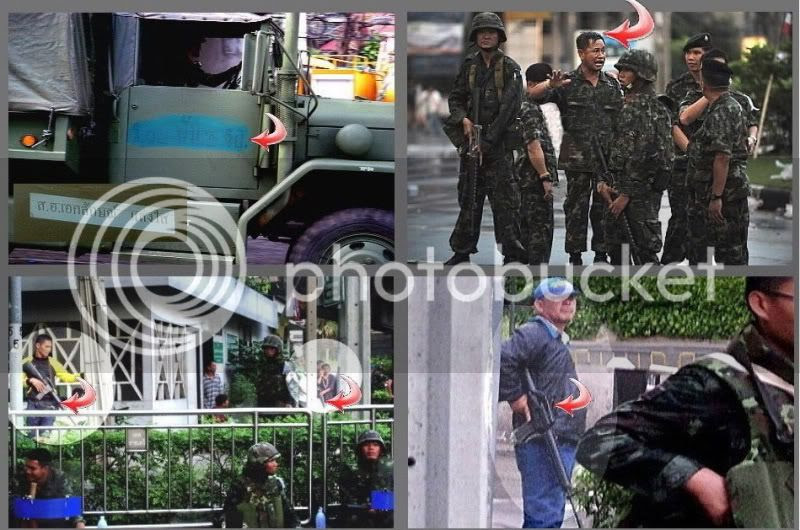 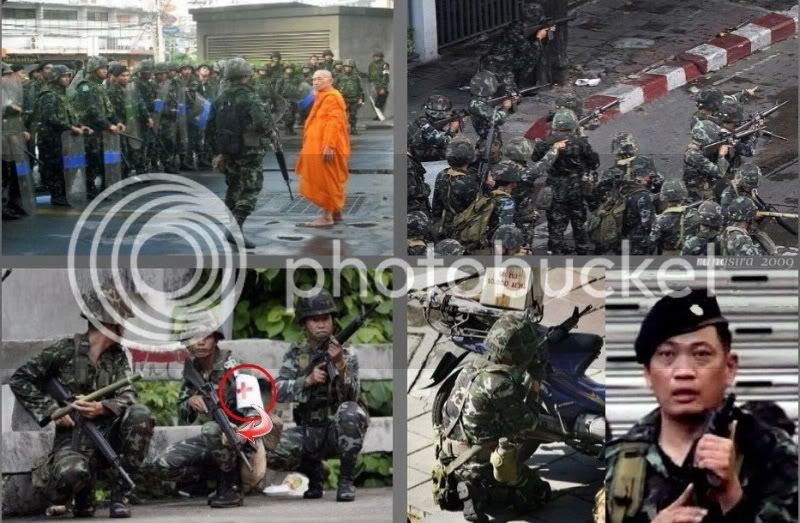 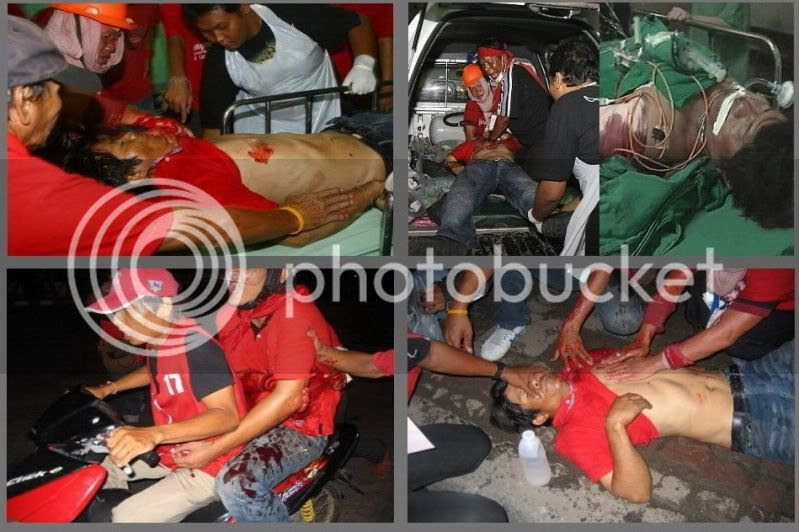 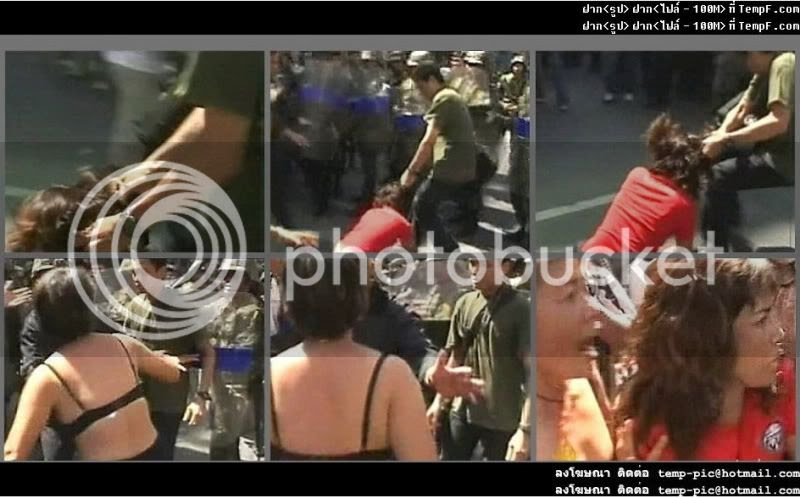 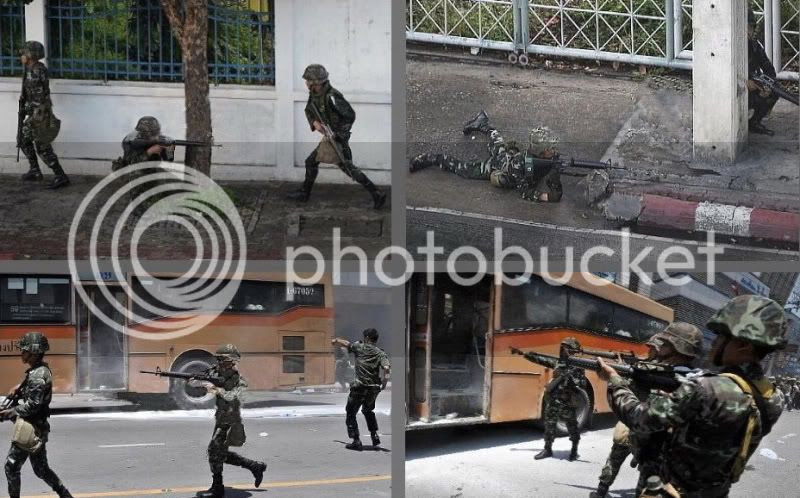 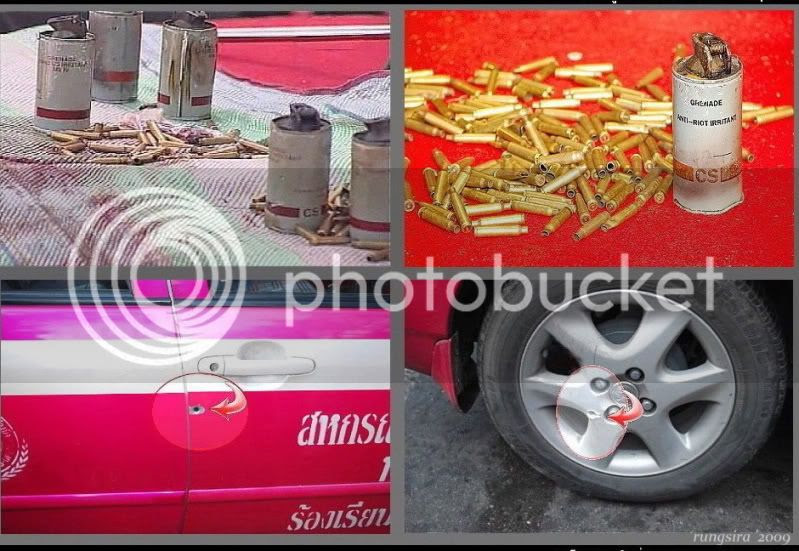 No real bullets, according to the govenrment, but we see the hole in the taxi, it's obvious something is amiss.

Please keep in mind that all of the 8 pictures are "NOT" aired in Thailand TVs, as the government were on a total control of it.

Another breaking news after the violent dispersion was

This is what happened yesterday, Aphisit was trying to get Thaksin back at all cost.


So to say, I guess this conclude my summary on the incident.

Cheers, and hope the best for Thailand.