Showing posts from January, 2008
Show all

January 31, 2008
Most of you probably knows that I studied in Malaysia before, it was definitely one of the best years in my life. I was able to do everything I want without ' any ' consideration. I can say whatever I want, I can do whatever I want. My friends accepted me for who I am. I dont go around bullying them or something, just the way I was able to talk without thinking, is something I would want sometime. Something happened in between those years, and I ended up back in Thailand. Things had changed. All these years ever since I started to live with my Mom, I thought she started to understand me, but that wasnt the case. When the heart grew tired of being something that it was never was, it will be eager to find a place to rest itself at. I regretted revealing this blog to my atasan, so they can baca this anytime. Thus, this is a story, of a servant and a lord. It might not be the best, it might not reveal them all, but at least you got the idea. The Servant and The Lord. 1/
2 comments
Read more 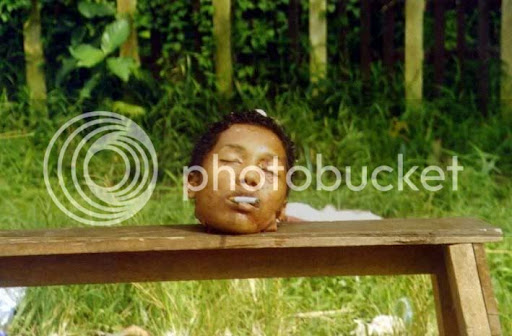 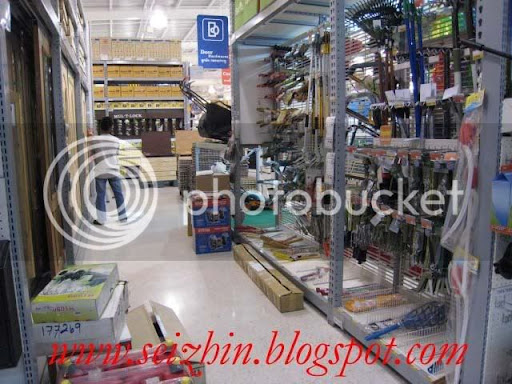 There has been too many problems these days. However, I'm doing my best to solve them. Mostly related to stress and bad things that always made me feel 'inferior' as I seem to fail doing what I want all the time, seriously. When I do it, I get bad result, but after I handed it to someone else, they seem to be able to do it well. Bah, enough rant. I've been worrying enough. Shen told me to convert worry time into planning time , and reconsider my next move, the doors to success are always open, you just need to find the right door. Here's some picture of me in HomePro (Thailand), with my families of course. We're here to buy a new postbox actually, the old one rusted and water can leak inside easily. I'm not really interested in HomePro, so we went straight to the mail box area. Mom chose the bottom right black box, as my bro will be having some book-mails in the future. On to the cashier, Mom went to 'lepak' at some area, and we had to fo
Post a Comment
Read more 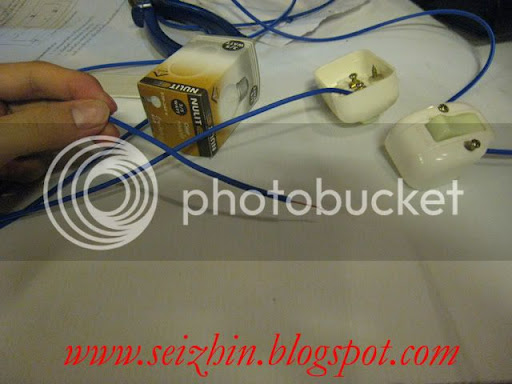 Talk about the previous holidays. I guess I didnt sit in front of my computer and chat in Sia's cBox for the whole day. Although I had all the time in the world, laziness prevents me from doing what I want. I've to finish my school project as well. We've to take the photos and put it in my our report, and these were part of it. (My bro were doing the rough jobs.) The light looks good, but since it wasnt decorated, my bro started to decorate it after the above test was done. However, the light bulb exploded twice after my bro decorated the board. In the end, he could get the bulb to work after requesting help from a technician. Dunno what to comment..
Post a Comment
Read more 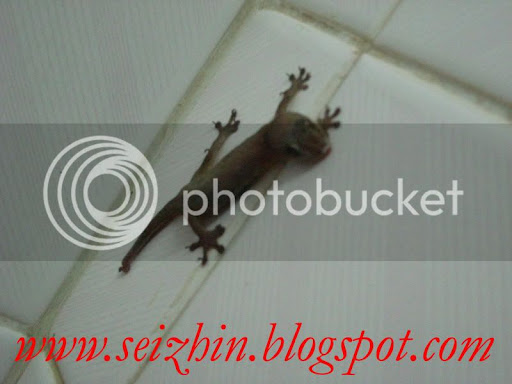 After 2 years of a repetitive daily circle, I've forgotten how it is to live without a work. It's only the 2nd day, and the more I sit down in front of my computer, the lazier I get. Just a short update as I dont really have anything to blog about. Here's a pic of a lizard in my work place, it stayed there for 3 days without moving anywhere. On the 3rd day, my co-worker took him out from the wall, I wonder why it died like that. PS : Oh to make it clear, yes, it's my 2nd day of holiday, I'll have to start working again at Monday. No more holiday for this year.
4 comments
Read more

08 Jan 15 - When you werent notified in advance of your holidays. 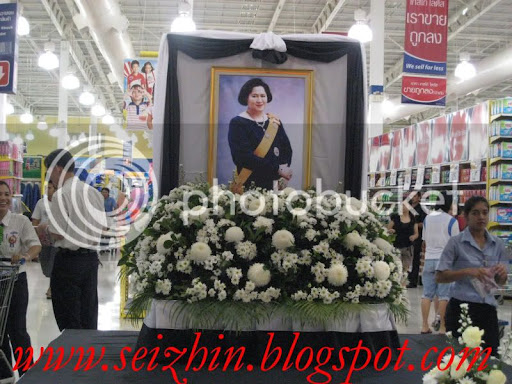 For those who are interested, please visit . Somdetch Phra Chao Pinang Ther Chao Fa Galyani Vadhana Kromma Luang Narathiwat Rajanagarindra (Princess Galyani Vadhana, The Princess of Narrathiwat) passed away several days ago. Her Highness was the King's elder sister and she and she had devoted herself to the kingdom, by promoting education, focusing on villager's health problem and other social works. Her Highness entered the hospital due to a severe health problem before the King was taken for an emergency treatment. Sadly, fate does not seem to allow her to recover, and she died due to her illness. The mourning will be held for 15 days and all concerts, or even sport events are postponed the instant the news was revealed to public. And so, nearly in every places in Thailand, you can find these tables and the French speaking Princess's portrait, and is open for all citizens to sign and express their sincere feeling to the Princess. As for me, I signed in it, but
Post a Comment
Read more 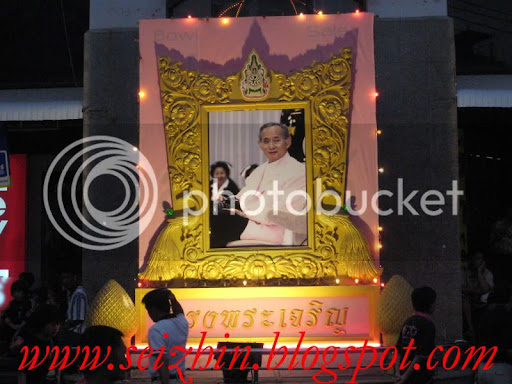 These pictures were taken when the sun's already set. What you saw earlier, was just the beginning, as there are still many more to go, the New Year celebration, had just begun. The dusk has ended, now it's time for the real thing! The city of light, Had Yai, is about to come alive! This, is the central area, where King Bhumiphol's picture is being displayed. To my surprise actually, the area looks better, and is filled with more people now. Streets performer, more hawkers, more food, things are more lively now. One of Thailand's famous dish, the " Clay Pot Noodle " or the " Mii Tun Mo Din. " Where else can you spot these giant BBQ stick other than here? I forgot what these were called in English, but they're fish soups, and they're dried, before being boiled and finally turned into this big, tasty soup. Called as the " Kraphok Pla ." Satay anyone? Except, this one's bigger and tastier. It's called " Ka
Post a Comment
Read more 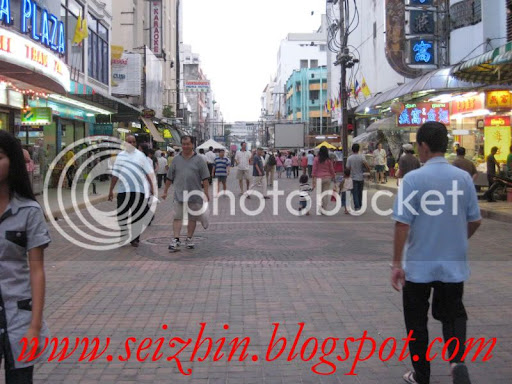 It's never too late, better late then never I guess. And so during the 31th December, after my hard day work, I decided to head on to the central area of Had Yai, where the Countdown and the New Year Event is being held. The event started ever since the 29th, but my fever prevented me from getting up from my bed after work. For those who are wondering, it was the same location as when the The Passage to Had Yai 2007 was held. This time, you can see that the 'car road' has turned into a nice, pavement for people to walk. Obviously, these project was to support to government's project to put all cables, and wires into the ground. Their objective was to turn the area into the main attraction of Had Yai. A Christmas Tree, in front of the famous Lee Garden, the 4 star Hotel of our city. I took a less than 5 minutes walk to the area where the foods are. Definately crowded, but I suppose that the Chinese New Year is more crowded than this. Nevertheless, I felt
3 comments
Read more
More posts