Showing posts from August, 2008
Show all

August 29, 2008
Several days ago, the anti-government coalition had illegally seized the Parliament and blocked the path to several major roads in Bangkok . 2 days ago, the court had ordered a warrant of arrest on the 9 Leaders who are leading the anti-government coalition . After 2 days of mess, the PAD showed no sign of fear in the court's order, and had ordered the PAD 's volunteers to prevent the police from arresting them. This morning, after having enough patience to deal with the coalition, the police decided to open the road leading to the Parliament by force, injuring a numerous of protesters in the process. Angered by what the police did, the protester re-occupied the area , they rallied help from their men outside of Bangkok to: - Block the main road leading to the International Airport of Bangkok, Phuket, Krabi and Had Yai. - Protest discontinuing their work in the Train Station , thus, leading to a paralyze in various of transportation. Transport Strangled ---------
1 comment
Read more 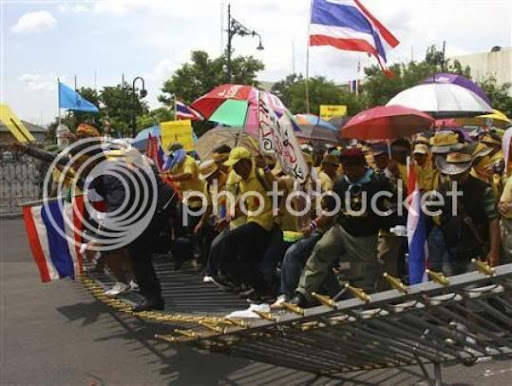 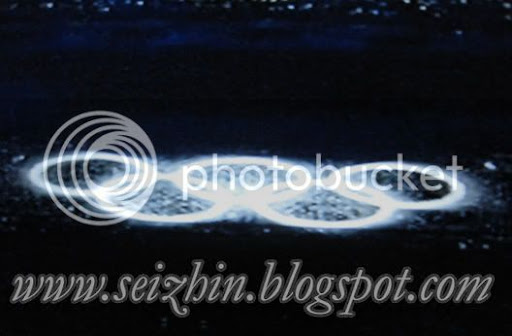 (Leaving out any messages because I really dont have time to write anything, and I know due to the length of the post, this will take hours, so let's just skip this for now.) Hopefully we all enjoyed the Beijing Olympic's Opening Ceremony . Our Chinese Prime Minister during the introduction This is all supposed to be the first 10 minutes of the ceremony. For the next 3-4 posts of mine should only consist of pictures from the Olympic , I guess. PS: I drafted this for 4 days before I could continue writing on the post. I wish I had more time.
Post a Comment
Read more 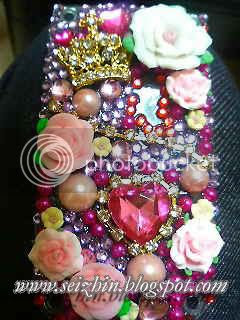 Haha, let's say this is just another gift that I received a few days earlier, you dont wanna know what it actually is. How I wish life is easier, I've been far too busy to do anything now :) Enjoy my friends.
Post a Comment
Read more 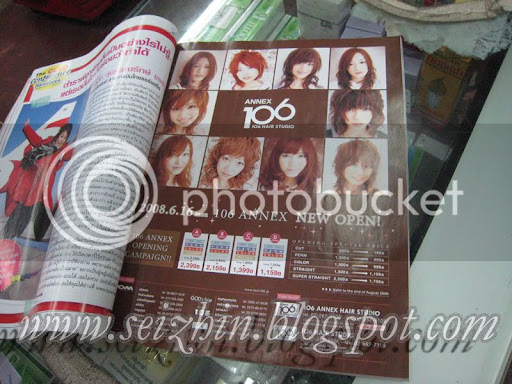 Just earlier, I found something interesting. Had always wanted to do this when I'm free, and I glanced upon this! Another Branch of 106 ANNEX!! Is opening in Thailand! I've always liked the professional way of the 106 Annex Studio and their creative skills and talents. Now after browsing through the details, I noticed: Special Discount!? Last I remember it's nearly impossible for "106" to offer such a huge 20% discount! I've really been looking forward for cut, perm and color my hair, and they have just the right offer to do all the 3! Well according to what I heard from Night , the new branch had these pro and cons. (Taken and translated from her blog) ข้อดี (-Pros) - พนักงานบริการดี สุภาพ (- Polite Employees) - ตัวร้านสะอาด โล่ง ห้องน้ำมีติดที่ฉีดก้นแบบญี่ปุ่นด้วย ชอบ ติดใจมาตั้งกะคราวไปเที่ยว (- A clean environment, and the ladies' and probably gent's decorated in Japanese style) - มีระบบราคาที่ชัดเจน แถมมีเก็บ track ข้อมูลลูกค้าด้
Post a Comment
Read more

August 03, 2008
Latest News: The location of areas that were caught in the explosion. 5 Areas in Songkhla - Seven Eleven in Khom Plu - Food Center in Dr. Klu - And 3 other spots - 2 Other areas were secured before it was detonated 2 Areas in Had Yai - ATM in Raajaudit - Poom in Pleng - 1 area was secured before it was detonated 10 casualties , including 4 minor injuries , 2 severe casualties and others of small bruises. Police had captured about 20 teenagers suspected to be the one who are in the terrorism group were caught. Tourists are still continuing the daily shopping without much concerns as the Military had d ispatched their security forces to protect the city at all cost. I've been wanting to publish the photo's that I've taken, but after some request, I decided not to. To tell the truth, the photo contains only the area of the event of what's left and how much damage it does, but since it's a request from my friend who needs it for his evidence,
2 comments
Read more

August 02, 2008
(Continued from the earlier's post) 11.25pm Amidst the chaos, in the car, I received a call that the explosions area had increased from 7 to 8 , and the number of injured citizens had increased from 2 to 10 . 11.30pm Another call informed me that 1 of the citizen is seriously injured . 11.50pm Arrived at the first explosion site in the central area, in front of the Seven Eleven, receiving news that the police had given out order to capture all suspects with the help of the CCTV. Suspects are assumed to be fully prepared with an unregistered Bike to escape from the grasp of the laws. Had an Ice Tea during the discussion, I also found out ( from a military friend ) that the situation in Songkhla was now under control, and there was not much casualties in the area as 1 of the 5 bombs in Songkhla was stopped before it was detonated. It was around a 30minutes discussion before I was asked to return home as the military are going to perform a full duty in the area, and r
Post a Comment
Read more

August 02, 2008
Just 12 minutes earlier, there's a bomb in 7 locations of the Southern Thailand. Which includes 2 areas in Had Yai and 5 areas in Songkhla . There's yet of any news on what actually happened, but I'll keep this updated! Presently, none are said to be hurt in the explosion, but please contact your families in the area for assurance! I'd appreciate if any of the tourists are willing to contact me if they have any further infos! 10.50pm : Reporters had announced that there were only minor damages in the area, and that there are no 'bombs' but what was planted was just Giant Fire Crackers which does not cause much damage to the area. 2 people was injured in the chaos while most of the areas of the event was in front of Seven Eleven and Garbage Bin of Carefour! What else? While I've to get to the area for personal investigation , I'm more concerned on the impact on the SET on Monday . Perhaps, there should be further discussion amongst ou
Post a Comment
Read more 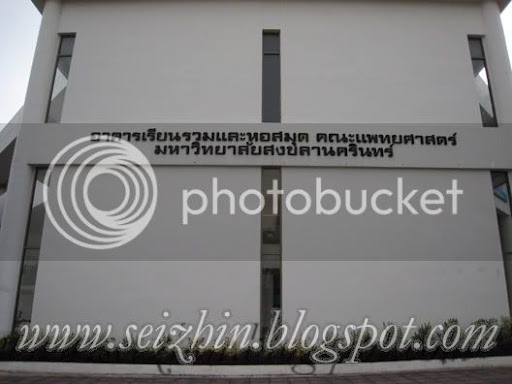