Would someone be kind enough to take me to Namie's Funky Town?

Once every year, the Kingdom will turn into a battlefield, where you are allowed to carry guns, rifles and even those big ultra-pumped guns around.

This happened in the 13th April, which falls exactly on Thailand's Songkran Festival.
Or what we easily called "The Water Festival." 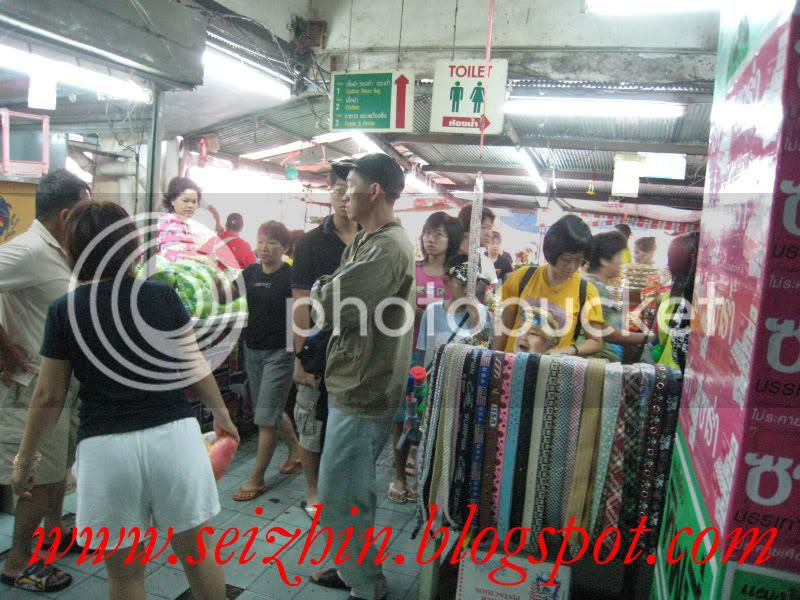 The area of my work place was hell crowded..
It's as if the people were afraid that there's nothing left for them to buy, and all of them rushed into the plaza as fast as they could to get what they wanted.

Putting work aside, there are some interesting sights nearby.. 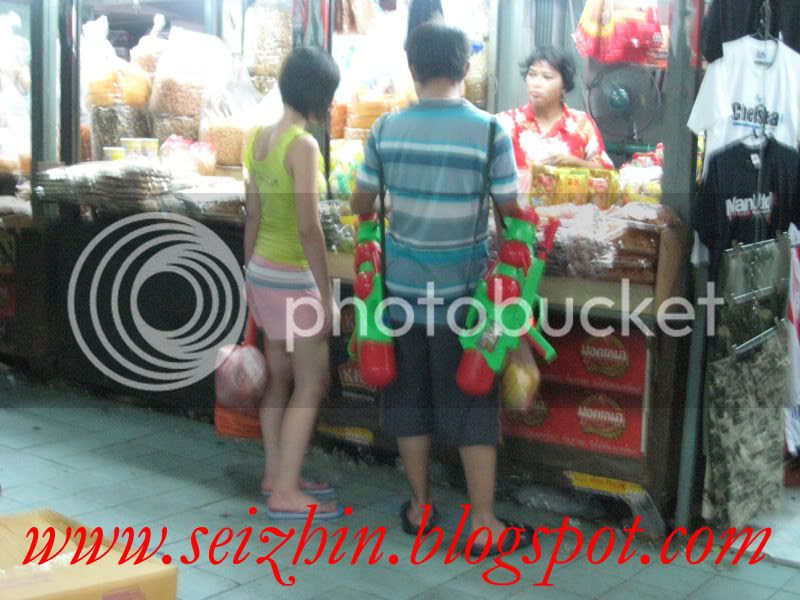 For some who arent sure if these are as normal as it could. 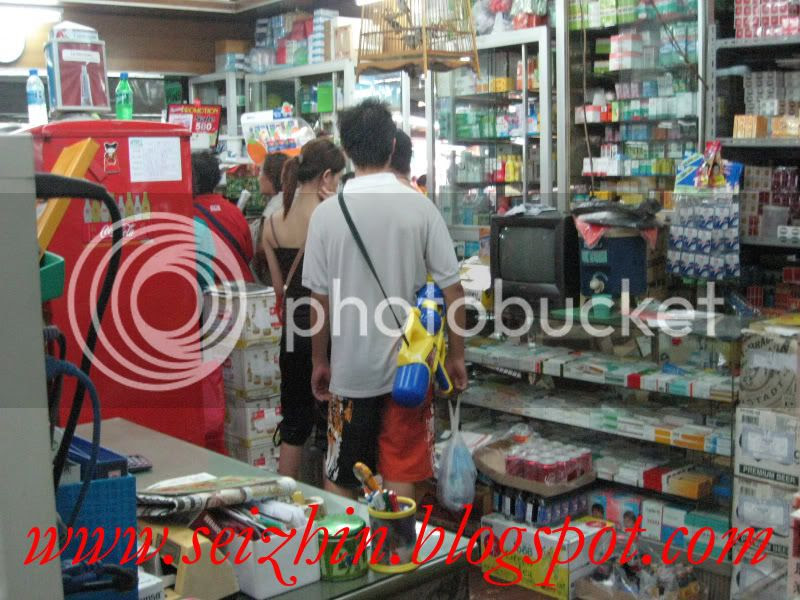 Almost every group I see, would possess this so called "Hydro Gun" which, obviously is made in China, and could shoot pretty well if they're pumped right.

Let it be Teens: 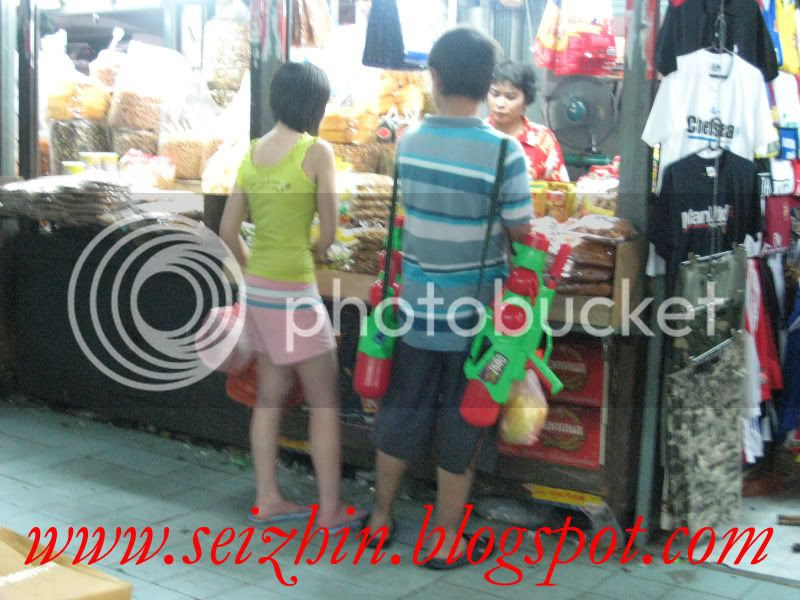 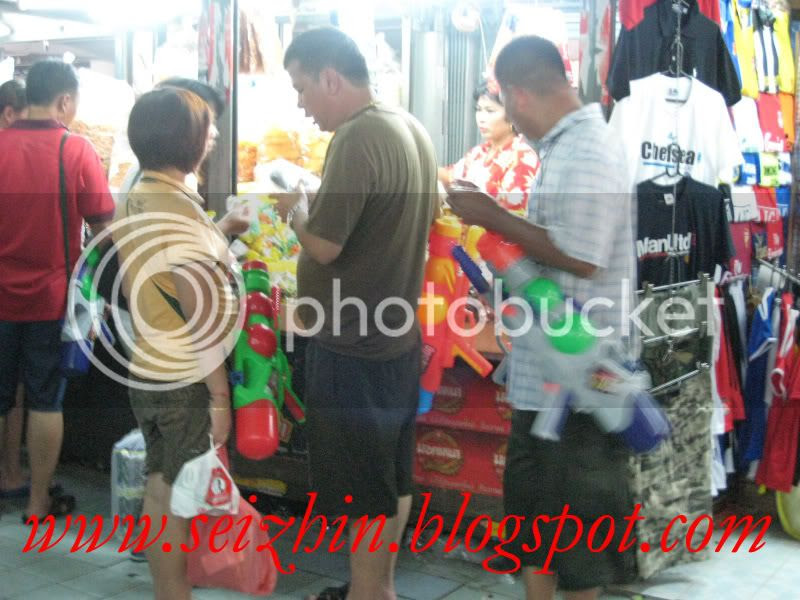 Or even the old: 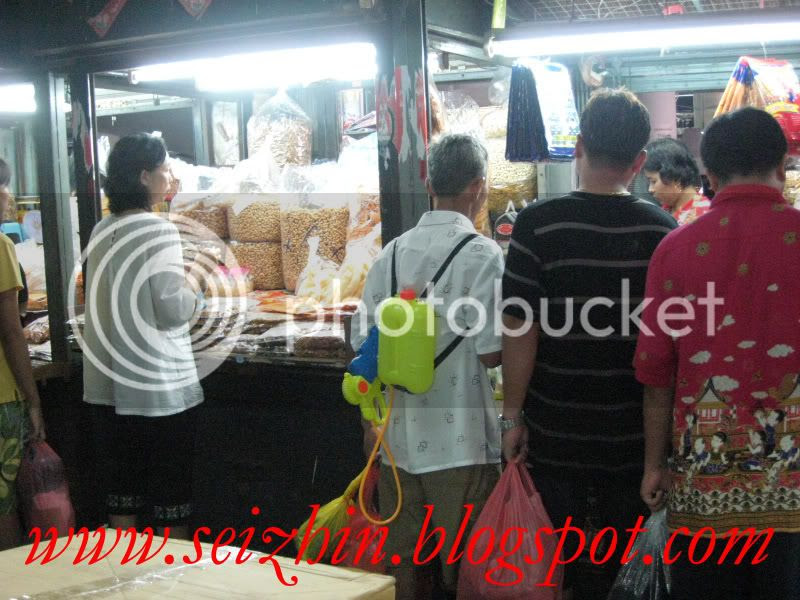 Last year, there were no such thing as Water Booster Backpack, apparently, this year, they improved the Water War Technology, and enables you to possess more water without having to refill every now and then.

Now, there was once where I was complaining to some people about having to stand for 6 hours without being able to stop, rest or even drink any water as the wave of customers attacked us non-stop.
It was a total hell.

Luckily, Boss decided to let us destress and ordered: 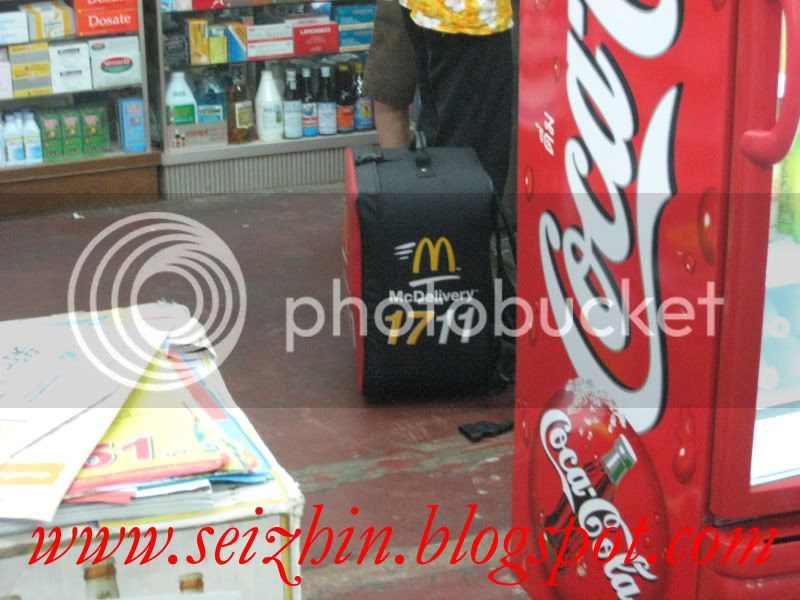 Of course, he decided to give us some light treat for the hard work we had done for him.
Cant really ask for more...

The next entry will cover some of the amazing Songkran's Night Life in Hat Yai.
Stay tuned!
Tourism

2nd Unit 2nd Room said…
haha...
water booster is the thing of the past...
i still remmeber when i was really really young...
i used a inflatable bolster and filled it up with water... facing down... and i somehow found this tube(used for the air pump in aquariums) and connect it to my water gun... and i was using this super duper huge version--bought from toy-r-us... the good thing about my gun is that it takes in water from 1 container and pumps it into another with higher pressure before shooting it out; i can connect the tube from my backpack (water bolster) to my gun... wee~!