Every time Elna Baker hits the heavy-breathing stage with a new guy, she has to decide whether to lose her virginity. Listen (and laugh — she's OK with it) as she explains the perils of dating while Mormon.

King Bhumiphol Adulyadej was hospitalized last month due to a specific illness..

Although the His Highness's Royal News Association has been releasing latest report of His Highness's Health, the Investor in Singapore and Hong Kong were able to spread 'fake' lies which causes unusual Stock Market movements.

On the 23rd October, the Wan Piyamaharaaj, (วันปียมหาราช) His Highness took the opportunity to pay his respect to His Ancestors in the Siriraaj Hospital. 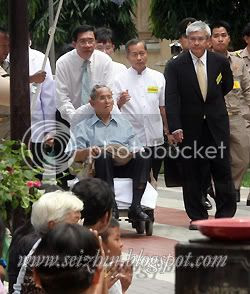 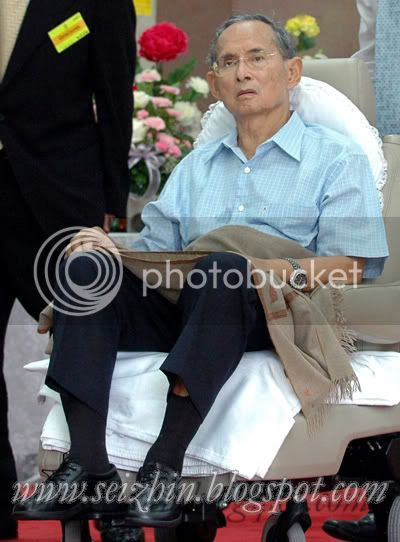 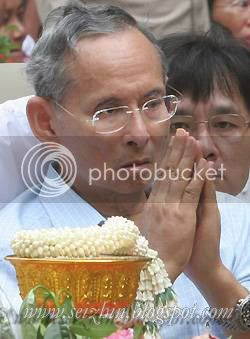 Although a bit thin, His Highness does look much better. 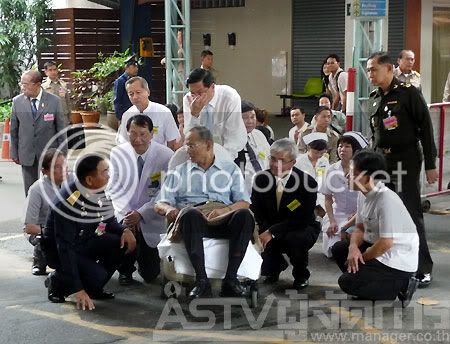 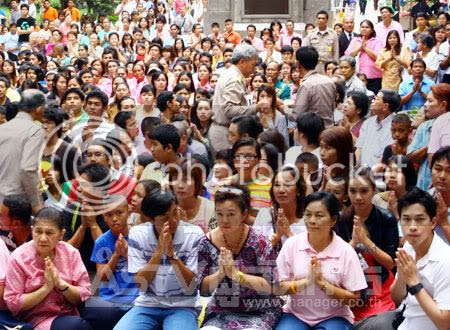 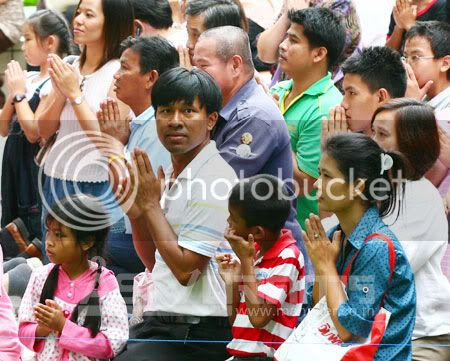 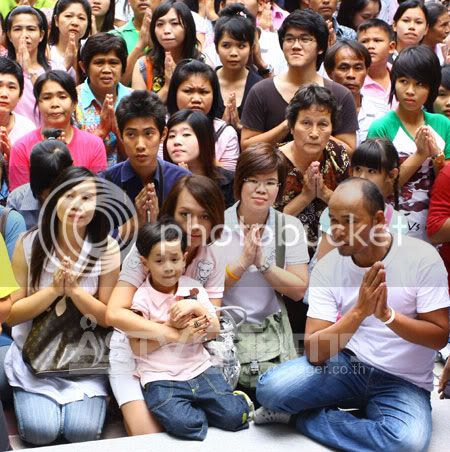 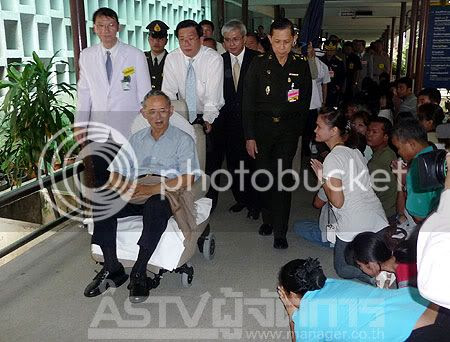 There's more than ten thousand citizens who were waiting to pay their respect to His Highness. Some cried on the sight..
Thailand Politic