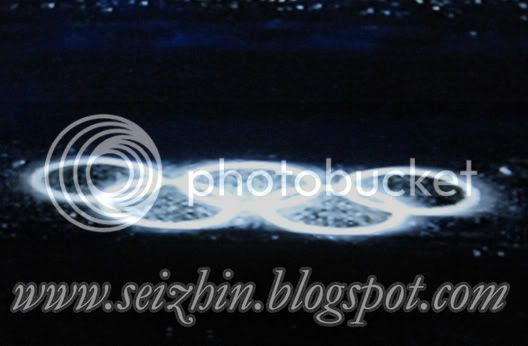 I was watching the Closing Ceremony of the Beijing Olympic 2008.
It feels quite sad not to be able to personally be in the Bird's Nest Stadium for the closing ceremony.

Never had much interest in sports before, I wonder when it started to change.

The next Olympic will be held in London, and we're sure to be able to personally participate as a spectator in the stadium.
It'll sure to be a memorable one together with my sweetheart.


As I've posted, I guess I'll still be posting all of these pictures of the Beijing Olympic 2008 Opening Ceremony. 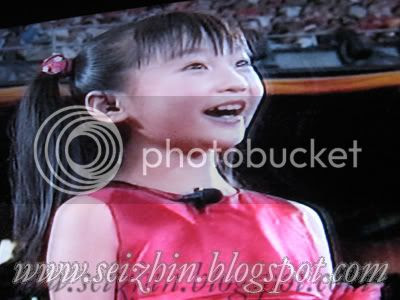 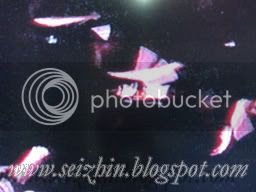 Firecrackers are being fired every time a set of the play are over. 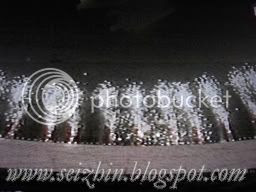 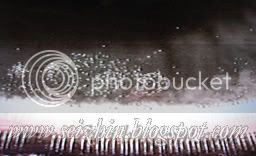 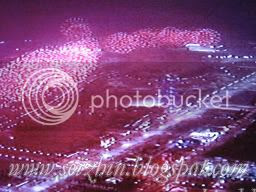 Time for the flag of the People's Republic of China to rise. 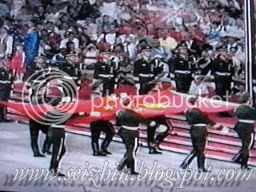 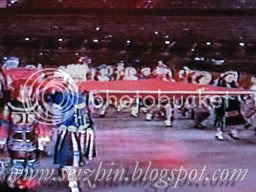 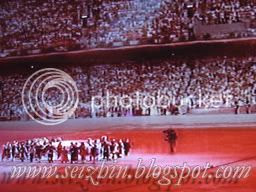 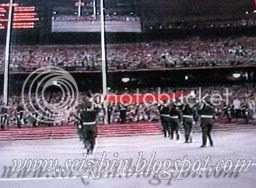 Children and vocalist were on choir, cant express how beautiful it was. 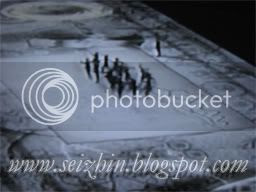 (These people dances in grace.)

Will post more soon, browsing on more than 1,000 pictures and choosing which is best is quite time consuming.
Tourism