September 08, 2007
Storage is an important area/room to keep unused items, equipments or other stuff of important.

As for the pharmacy I'm working in, we do both wholesale and retailing, thus why we need to stocks up full all the time.

Few knows that I'm the only pharmacist who's been working there for almost a year (Will be a year in several days) and we've had 4 helpers coming in and out all the year, thus why all the important duties, such as checking the ammount of drugs left and others fell to me alone.

So to start, I've been pretty much pissed tired cleaning all the mess someone else made while they withdrew the drugs from the storage.

Furthermore, what was unconvinient was the location of the storage.
I know it usually is at the back of a store or something but..... 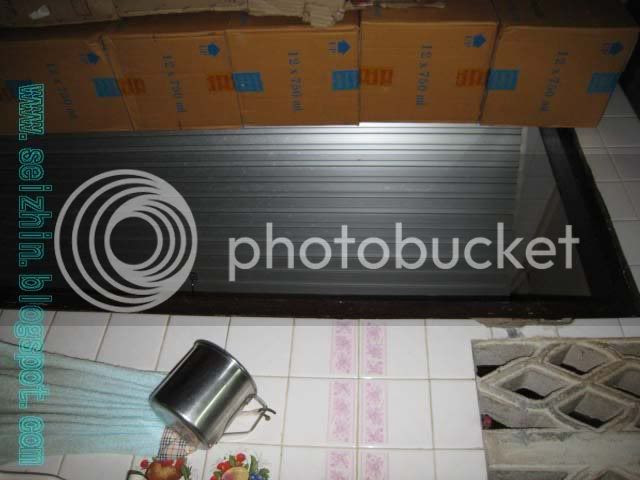 (Those crates contains Listerines, and the door leads to the toilet.)

See the toilet door ?
Nothing seems unusual until..... 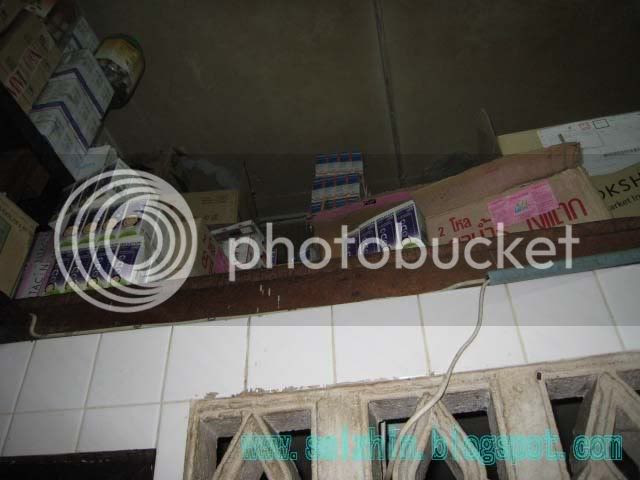 (You look above the toilet..)


In order to reach the above-the-toilet storage, obviously... 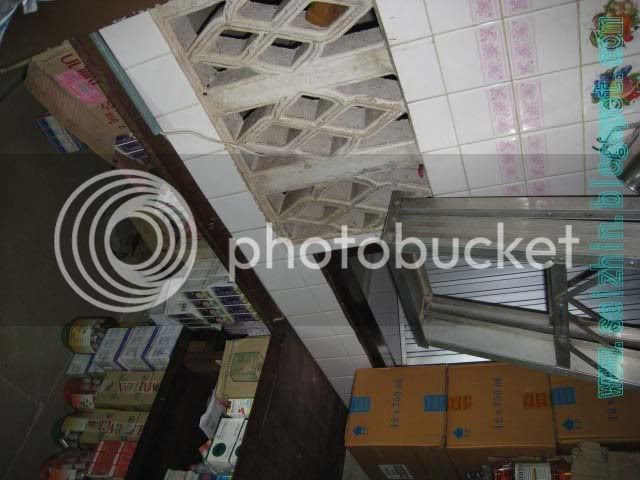 (You had to place a nearby ladder to the toilet door.) 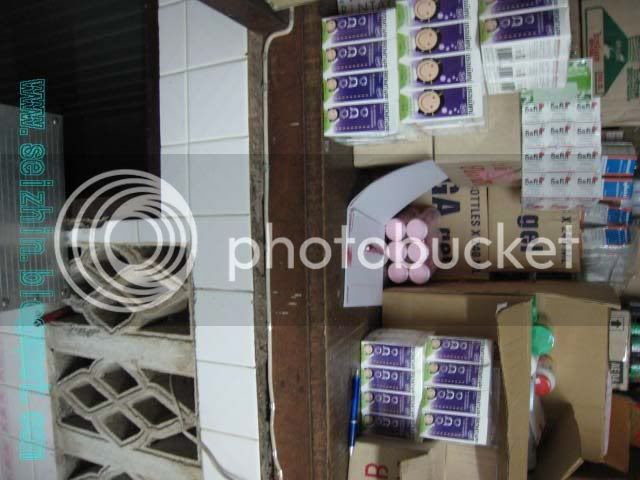 (And then climbed up.)

I'm not really ranting about climbing up, but here's where the real thing is. 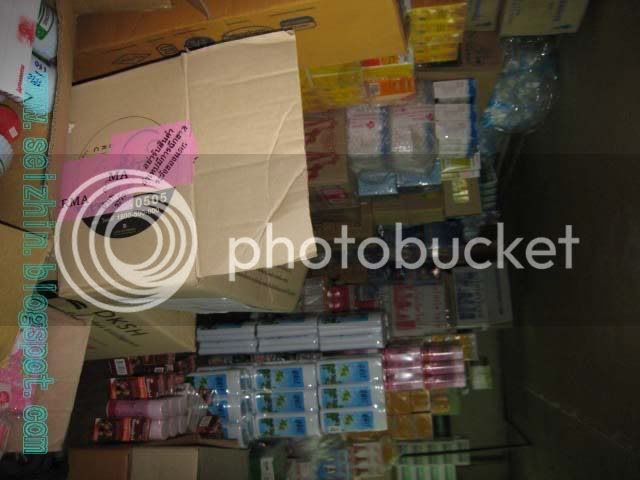 (My worse nightmare, it's all messed up and I've to be the one to clean them again!!!)


These crates might be small, but they're actually pretty heavy...
Everywhere is totally full of drugs, you have to careful pick what you're going to relocate before you do anything if you dont want a backache. 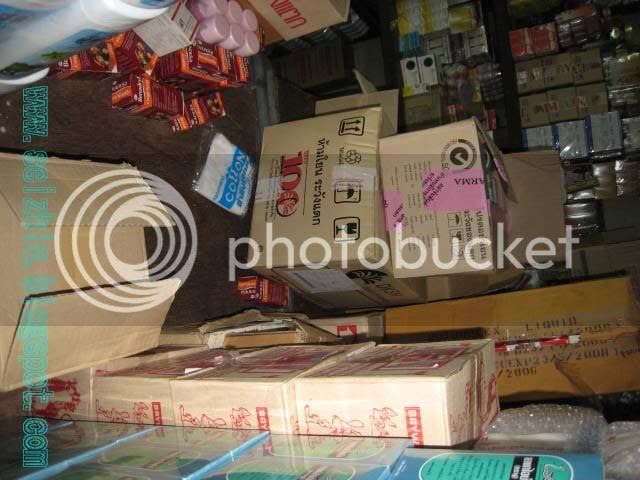 (Usually syrups such as cough syrup, cold syrups and others others are placed here.)


Crates blocking the way, medicine falling, here and there, so troublesome.. 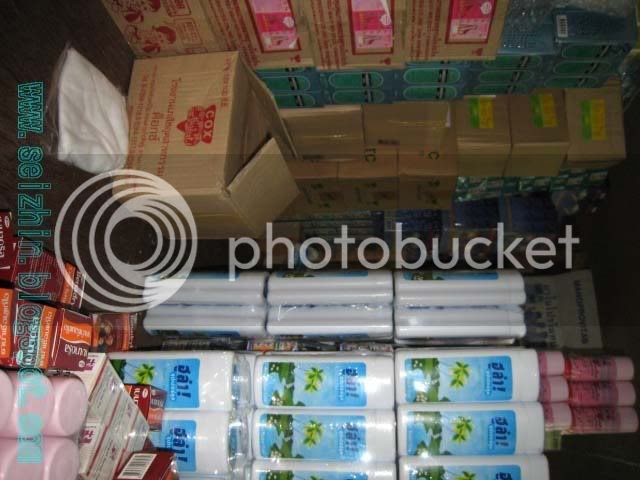 (The infamous dizzy drug, Benadryl is secretly being hidden here, we didnt want to sell this dangerous drugs but the Dealer idiotly sent it to us.)


There's lots of dangerous tales about Benadryl (Or the similar drug combination) + Coke taken by the muslims in this area to make them like, addicting drug. I'm not going to cover them in this post, it's too long.

Long story short, Benadryl are dangerous quick-way-to-be-rich here, but considered illegal due to some drug addicts combining it to make it like, a real drug. 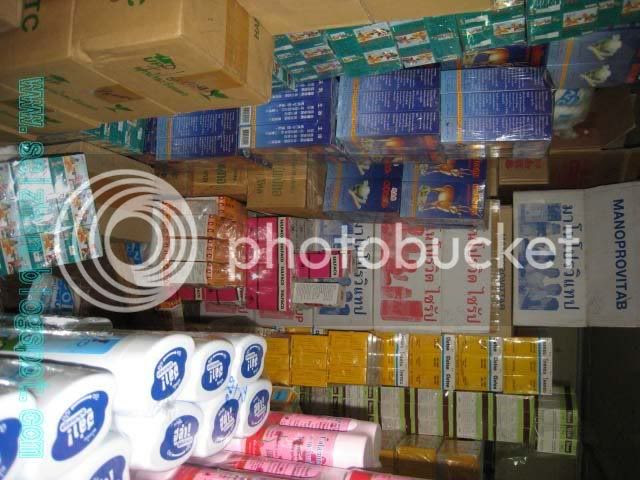 (Pretty impressive how an area above a toilet can be this big right ?)


So many stuff, just seeing all these actually gave me headache.. 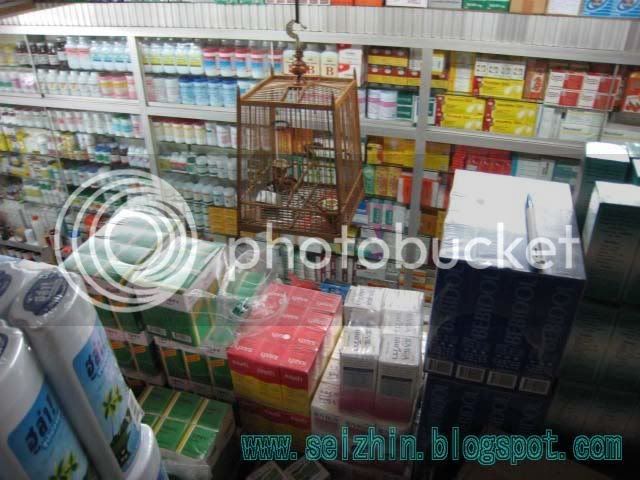 One thing good about this area is, the view, although it's quite hot, no one can actually see what you're doing here, seriously.
This place is actually is a paradise if I can perfectly clean it to be my secret 'nap' area.

On second thought, I'm sleepy everytime I came here and instead of cleaning, I ended up resisting the temptation to sleep.