How To Travel To Had Yai

June 03, 2007
Yesterday night, I heard that the mob has subsided after an hour of negotiations with the mayor. The news did said that the "Global Islamic Student" organization (which consist of Islamic Students, and has around 2,000 members) had mobbed a Yala Mosque.


What I heard from the news was terrorist who disguised as Soldiers were the one who did all of those above, but the localist refuses to believe those.

The mob consist of men, women and kids. Women and kids were set as the vanguard, or the human barricade, while men were sitting behind and they seems to be giving orders.

There was several cases that Female Privates found that some of those women were actually "men" in disguise, but the capture attempt was a failure due to obvious reasons, localist.

Another source said that the localist are paid 150 baht per day to do the mobbing.

I wish someone would shout at them and said, "You cant even take care of you city, you localist are dying 1 by 1 everyday, you cant live in peace, and you WERE the one requesting for help." 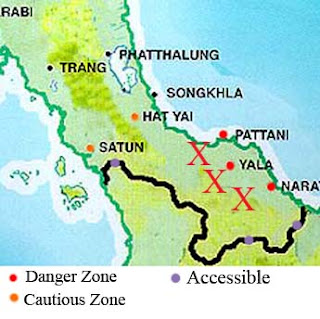 Anyways, travelers from Malaysia or Singapore MUST enter Thailand from Sadao - Padang Besar Border if you wish to travel to Had Yai. The other road, is totally, blocked off by the barricade and you can only enter the city, which is totally in Chaos, so I dont suggest travellers to try to travel to Had Yai from the area.
All I can say is, Had Yai is still quite fine now, and there's heavy securities, but not up to the point where you can see tanks around the city. 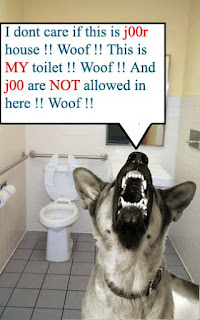 It's sad how a Thai cannot enter a to an area in their own country.