March 01, 2010
It's been pretty quiet all these week, we're still focusing in our new entrepreneurship status.

As for me, I have more free time than usual, but it doesnt seem to satiate me in anyway.

Just yet... Feels meaningless in some way as well... 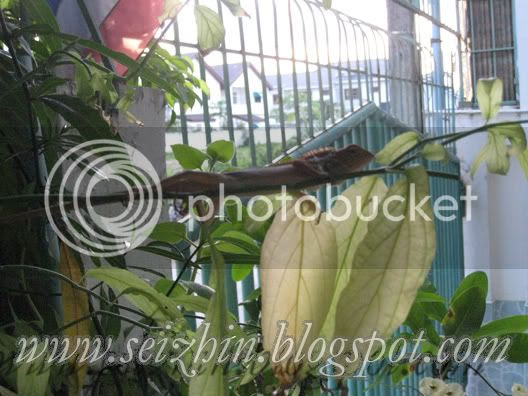 A partial examination had passed, but I still gotta focus on my license next year. Furthermore, Medical entrance approaches in 6 months.

Cant seem to focus on anything, lack of motivation, lack of resolve and determination.. Sigh.

We're still in an important errand though, it's a discussion with a lawyer. The topic is to claim my right according to the Thailand's Labour Protection Law.

Mom's greatly against this after her "fortune-telling" card came off bad. I hate to rely on these "fate-telling" games, but after I was forced to participate, mine turns out average.. Regardless, it puts no pressure to stop me from claiming my right. I'll rethink the pros and cons, the money isnt much anyways, but it's more to pride and honor..

Money cant buy everything, that's why Medical Profession are known to be one of the top.